No matter your ethnicity, your ancestors were strong, lean and resilient.

They could cross huge distances on foot carrying heavy loads, hunt animals with basic tools and go to war to protect their people.

Australian Aborigines in the 1930s Dinka Tribe of Africa, tallest people in the world 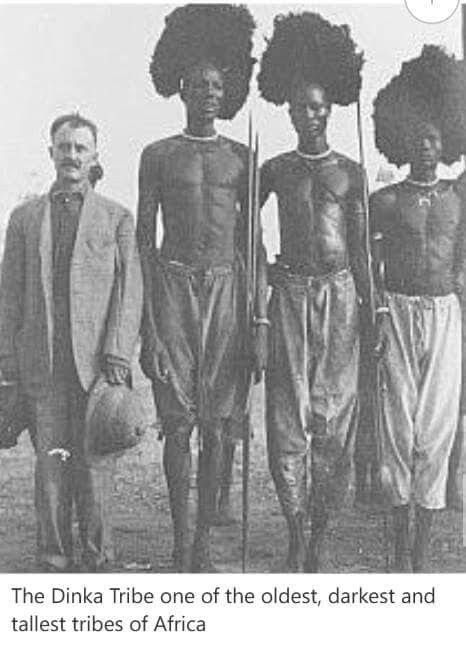 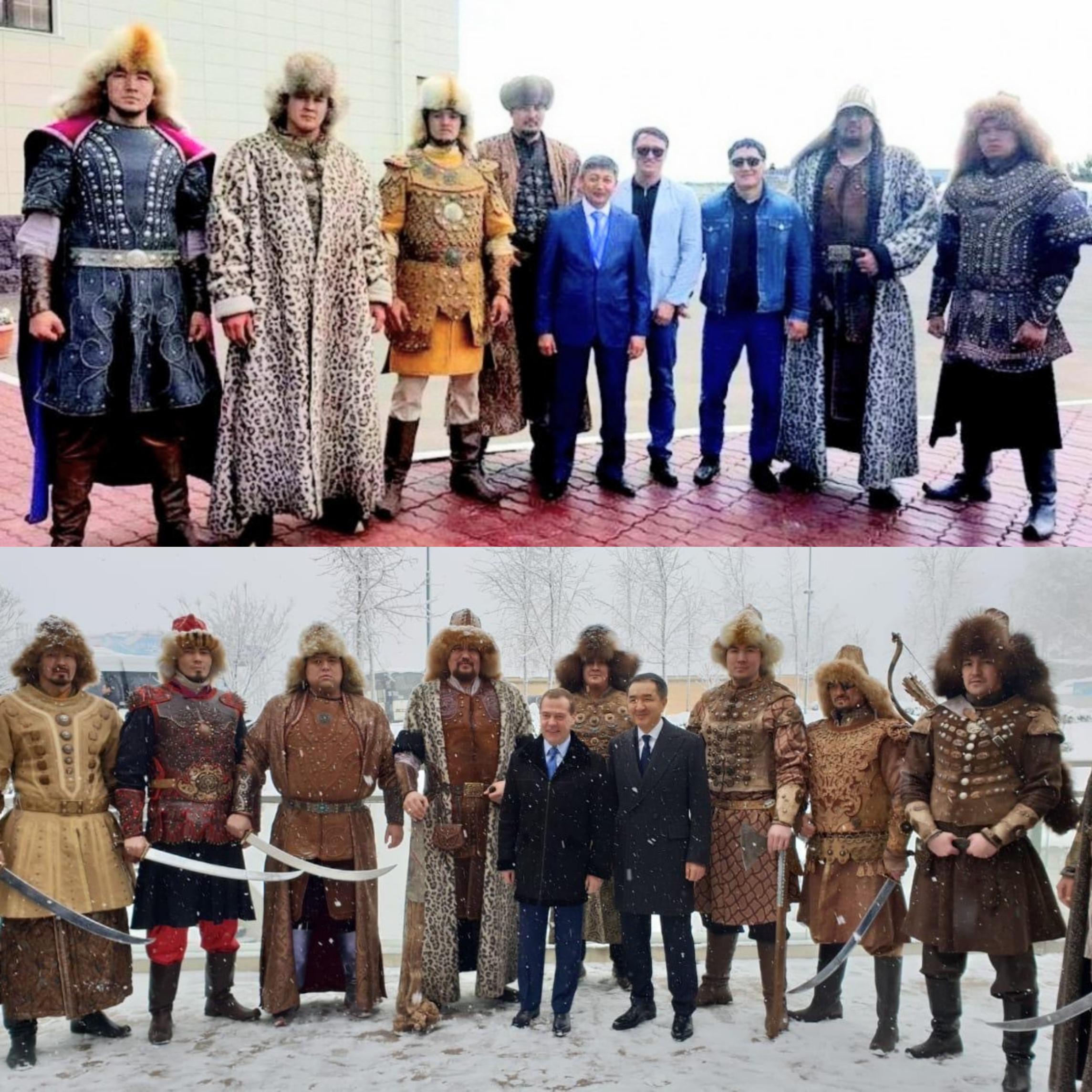 Here's what proponents of the 'paleo' diet don't understand...

Our ancestors weren't obsessed with protein.

It was nutritional ketosis they were after.

Traditionally, humans kept fatty cuts of meat for themselves and gave the lean cuts to the dogs.

We know this from archaeological studies into the 'garbage cans' or scrap piles of civilisations who lived thousands of years ago.

They needed it to preserve their food and fuel themselves for long voyages.

Native Americans made pemmican, a combination of dried meat and rendered fat which they could easily store and carry for months.

A pound or two of pemmican gave a man all the nutrition he needed for a day of hiking with a loaded pack or chasing wild animals to feed his family.

Similarly, the Arctic Inuits would fill a water-tight seal skin with seal fat and take it on their voyages.

The Australian Aborigines had similar practices with emu fat.

I remember visiting an Aboriginal community in Alice Springs and they shared their most prized cut of kangaroo with us - the tail. It was extremely fatty.

High altitude herders in Europe used the fat from milk to make butter, cheese and yogurt.

Our ancestors were incredibly knowledgeable. They knew what they needed to grow tall, strong and lean.

And grow they did...

Genghis Khan and his Mongol warriors were 6’4 on average.

For our ancestors, animal fat was their number one source of nutrition.

If you want to be muscular, lean and resilient like them then you need to introduce more animal fat into your diet.

My favourite fatty cuts of meat at McKenzie's Meats are:

How People Who Are Gluten Free And Dairy Free Can Overcome Their Allergies
May 10, 2022